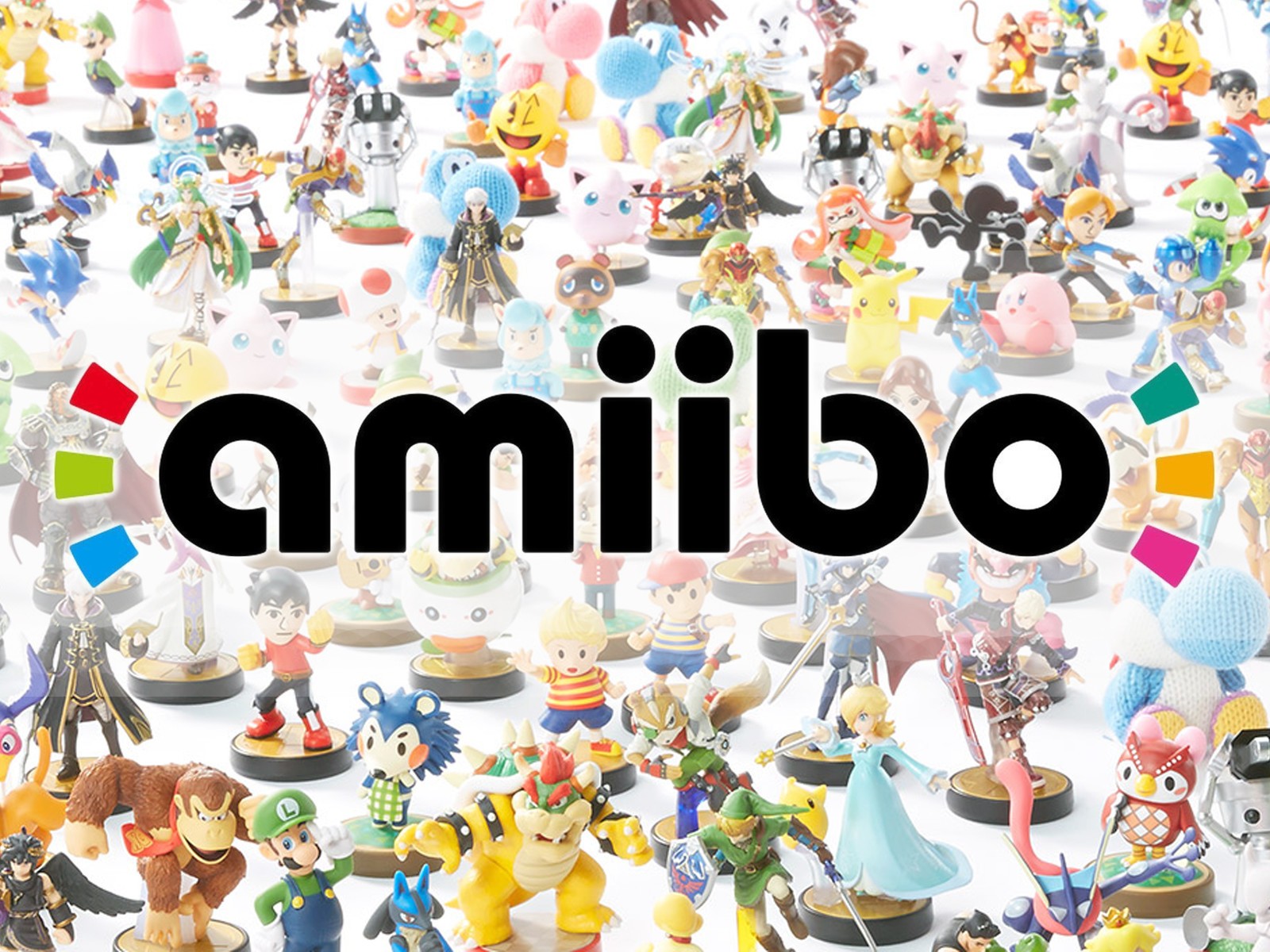 The newest game console Nintendo Switchshows a special model that can carry or use as a home console. And, to switch one state to another devaysa not need to interrupt the game any more.

While creating Nintendo SwitchJapanese designers were inspired by the era of Transformers and tried to perfect. Then there are the controllers and the folding-top box for the home, which is a slight movement changes in a separate console, using a docking station. Moreover at Nintendo Switch multi-touch screen, to open additional management capabilities in the application of the portable version. The device is also built NFC-sensor, IR camera, gyroscopes, a button for making possible screenshots accelerometer and HD-vibration.

There are two versions of the consoles in a gray Joy-Con-the controllers in the other - neon blue and red. Each of them has its own control buttons and analog stick. The controller Switch Pro is sold separately. Charging new Japanese hybrid console via the USB cable Type-C.

Once assembled, the house, the device can run on TV. It is set in the docking station, and it connects easily with the help of it. When removing it from Nintendo Switch, gadget immediately turns into a laptop. Together, you can use one at Joy-Con the controllers. For a local game synchronously connects up to 8 devices Nintendo Switch. The game is loaded onto the graphics card.